From 1992-2005 Dr Halasz was a member of the Editorial Board of the Australian and New Zealand Journal of Psychiatry, and since 2005, the Editorial Board of Australasian Psychiatry. He has written/co-edited three books, many chapters and journal articles that deal with ADHD, trauma transmission, child psychotherapy and ethics, spirituality and religion. A regular panellist on radio Triple ‘R’s ‘Radiotherapy‘, and appeared in documentaries on SBS TV & radio; ABC TV ‘Compass‘ and ‘Catalyst‘, ABC Radio’s All in the Mind. His video ‘PILL TIME? ADHD What is it? What is it not?‘ clarifies the complex ADHD debate.

Dr Halasz has lectured in Australia and overseas at conferences, conducted workshops and participated on a range of panels. In 2005 he co-ordinated a group of psychology Facilitators on the Adult March of the Living 2005 to the concentration camps of Poland. Consultations to a wide range of organizations include the Cunningham Dax Collection (Vic) and the Infertility Treatment Authority (Vic).

His special interests include ADHD, intergenerational transmission of trauma, ethics of diagnosis of child and adolescent mental illness and children of parents with mental illness. Recent publications include Cries Unheard. A New Look at ADHD (Common Ground, 2002); chapters contributed to Children of the Shadows. Voices of the Second Generation edited by Kathy Grinblat (Uni. Western Australia, 2002), Vicky Cowling’s Children of Parents with Mental Illness (A.C.E.R., Melbourne 2004) and Richard Freadman’s This Crazy Thing a Life (Uni. W.A, 2007). 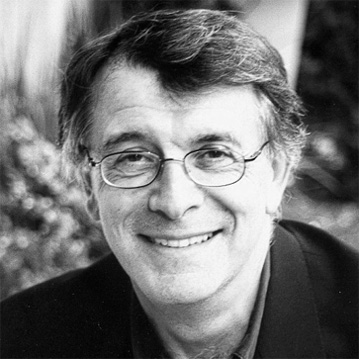